Romaji is completely useless. Don’t learn it because you already know it - Koichi 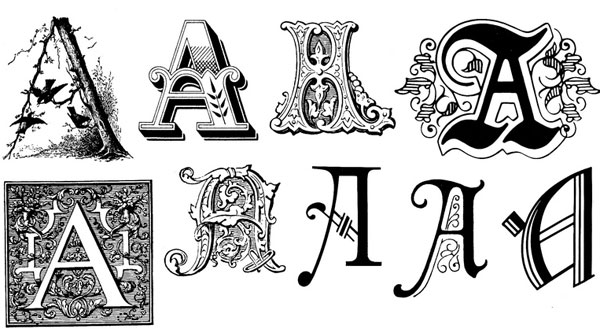 Romaji is the “Romanization of Japanese.” If you are reading this text, then you already know romaji. Basically, it’s just the English alphabet, and although there are some funny rules when using it to write in Japanese, it’s actually pretty self explanatory… oh, and did I mention pretty much useless to learn?

Fun Fact: You can break “Romaji” into two pieces. “Roma” (ローマ) is “Rome” in Japanese. “Ji” (字) means “character” or “letter.” Combine the two, and you get ローマ字, which literally means “Rome Characters.” Makes a lot of sense, right?

But, this is Japanese we’re talking about. There’s pretty much no reason to learn too much more about romaji since a) it isn’t really that useful for learning Japanese, at least in the long term, and b) you already know how to use it for the most part. Take a look at some examples:

There’s a good chance you knew a lot of these words. They’re still “Japanese,” the only difference is we wrote them using the English alphabet.

Unfortunately, romaji is actually pure evil, so I won’t waste your time with it. Although this text will be using romaji for a few chapters more, during that time you’ll be hard at work learning the next Japanese “alphabet,” hiragana so we can ditch the useless romaji. Trust me, romaji might help you learn Japanese faster in the (very) short term, but if you’re actually serious about learning Japanese, you’ll want to spend your valuable time focusing on hiragana, katakana, and kanji.

Really Common Question: But I just want to learn how to speak Japanese. Why learn the other “alphabets” when romaji could theoretically teach me how to do that? Answer: Although that’s technically true (you don’t need hiragana, katakana, and kanji to learn how to speak / understand Japanese) it will help you out a lot to learn these things, even if your focus is on speaking / listening. The ability to write in Japanese really shows and breaks up sentence structure and grammar, and also helps a lot with vocabulary. Basically, learning how to read and write really shows you how the Japanese language works. This text is all about showing you why something is the way it is. Going purely with romaji would be taking the pure memorization route, and straight up memorization works for almost nobody (unless you’re Rain Man, in which case you probably don’t need TextFugu, and should ask for a refund).

Want more specifics on why we aren’t spending much time on romaji? Here you go:

Anyways, now that we’ve spent all our time learning why you shouldn’t learn romaji, let’s spend some time knowing about things you should learn. Next page is all about hiragana.