Before You Begin Your Kanji 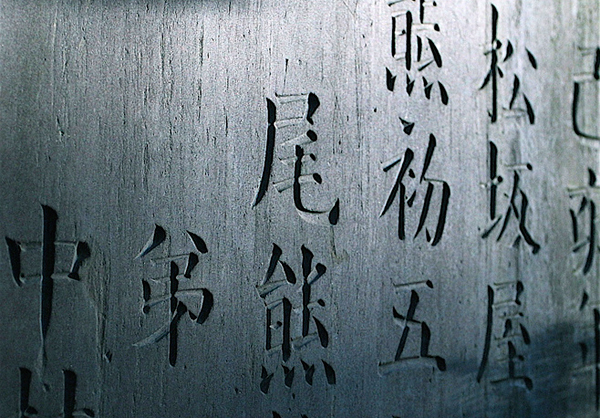 You’re about to start taming the monster known as “kanji.” But, before you begin, there’s a few things you have to know about it. Hopefully you’ve spent some time on the first set of radicals and know those pretty well. They’ll help you out a lot as you move on to the next section. Remember, good foundation = good long term learning. Don’t rush it!

First, let’s take a look at some of the aspects of kanji which are usually known as being particularly difficult to learn:

We’re going to take several novel approaches in order to tackle this problem. We’ve already gone over some of them (1. learning your radicals – 2. ignoring hand writing), but the fun part is yet to come. First, though, you need to learn more about how kanji works within the Japanese language. Sadly, it’s quite the mess in some ways, but hopefully this will clear things up and simplify them a lot for you.

Boo. Kanji is hard.
Don’t panic, you hoopy frood! TextFugu makes kanji way less hard than it’s usually made out to be!