“All the resources we need are in the mind.” – Theodore Roosevelt 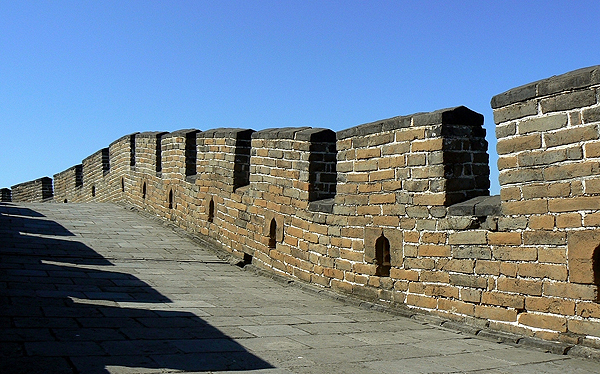 おんよみ (おん readings) are the original Chinese readings. Since kanji came from China, a lot of the pronunciations came with it. Now, of course, the Japanese and Chinese languages have different pronunciations in terms of the sounds they make within their respective languages, but the おん reading is generally a close approximation of the original Chinese reading (kind of like how katakana in Japanese is a close… well, not all that close… approximation of foreign non-Japanese languages). They won’t always be exact (or close), so you can’t say you know how to speak any form of Chinese after learning kanji in Japanese, but you could definitely get part way there, I suppose.

Here’s the problem, though.

Kanji was introduced to Japan from China several times over a few hundred years. This happened because different dynasties in China would take over, and since China was so big, each dynasty had their own pronunciation of various kanji and would make it “official” when they took power. At that time, China was big and awesome in Japan’s eyes, and when the Chinese would bring over the “new” pronunciation for kanji everyone already had, Japan would add another pronunciation to a bunch of old kanji.

Because of this, kanji have multiple おん readings, and yes, a lot of times many of them are used. Luckily, though, for each kanji, most of them use a single on’yomi 80-90% of the time. That right there is the 80-20 rule, if you ask me. If you learn this one on’yomi pronunciation for each kanji, you’ll be good 80-90% of the time, meaning you spend a lot less effort to get most of the way there. The other 10% can be learned as you go along since there are other important 90% things you could be learning instead.

You have a kanji – nothing is attached to it – and it has a pronunciation, usually something that’s one syllable (or pretty close). From here, you take these kanji and you combine them with other kanji, forming something called jukugo (multi-kanji compound words, if you want to get technical about it). Since on’yomi readings of kanji are essentially imitations of the Chinese readings of kanji, when you see jukugo, there’s a good chance that this is a Chinese word, imported to Japan. These words make you sound more intellectual if you use them a lot, but also pretty snooty as well.

Big Picture Takeaway: おんよみ is the original Chinese pronunciation of a kanji as it was imported to Japan. There are often multiple on’yomi per kanji, but we’ll be learning one (and very rarely two) of them per kanji so you can focus on the important “90%” things.