“The successful person makes a habit of doing what the failing person doesn’t like to do.” – Thomas Edison 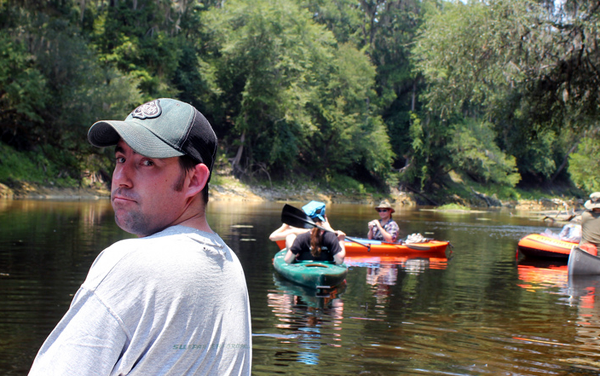 Go ahead, look over your shoulder

Looking over your shoulder, I think you’ll find the last few chapters have gone by pretty quick. I imagine you’re still in the “honeymoon phase” of learning Japanese, which is great (ride it out as long as you can). You’ve learned hiragana and you’ve started grammar. The ___です grammar you just learned will take you a really, really long ways, actually. That alone is the foundation that will hold Season 2 up for you.

And lastly, on top of it all, you’ve learned how we’ll be covering kanji. You don’t know any kanji or radicals yet, but you’re all ready to start learning them. We’ll get started immediately when you move on to Season 2.

When we get to Season 2, you’ll start learning some less basic things… things that are branches that come off the foundation of です (which will turn in to other things which will turn into other things). The idea is that nothing from here on out should ever be a total shock. Everything’s built on something else, meaning you never have to learn more than 50% (or so) of a new concept (you’ll already know the other 50%).

This is also the last free chapter (sorry!) meaning you’ll have to be a member to move on. Make sure you’re pretty good at hiragana before you do move on, though – that’s what we’ll be using from here on out (as well as kanji and eventually katakana too!). When you’re ready, and you have a pretty good grip around all the Season 1 stuff, though, you might as well get started on Season 2. It reinforces everything you’ve learned here and teaches you a lot of new stuff too!